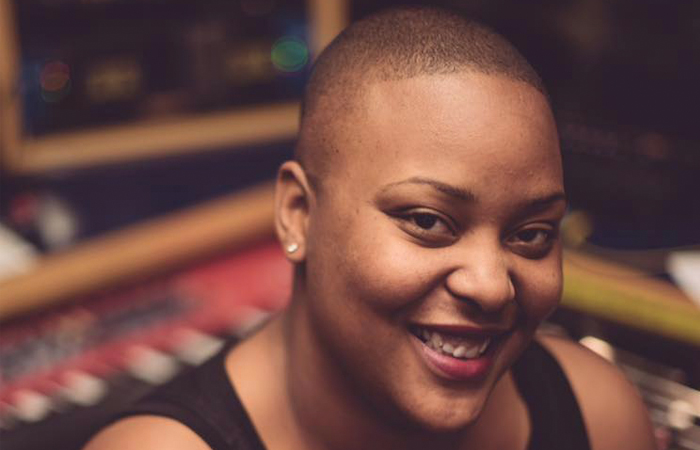 Niema Jordan is a freelance writer and editor from Oakland, Calif. Inspired by her love of storytelling and magazines, she attended Northwestern University’s Medill School of Journalism. In 2008, Jordan graduated with a bachelor’s in Magazine Journalism and African-American Studies. Her work has appeared in various publications including ESSENCE, Ebony, Shareable and Oakland Local. Jordan is the executive editor of 38th Notes, an online destination for arts and culture coverage in the Bay Area. Niema Jordan will receive a Master of Journalism (Documentary Film) and Master of Public Health (Health and Social Behavior) from the University of California, Berkeley in 2016. 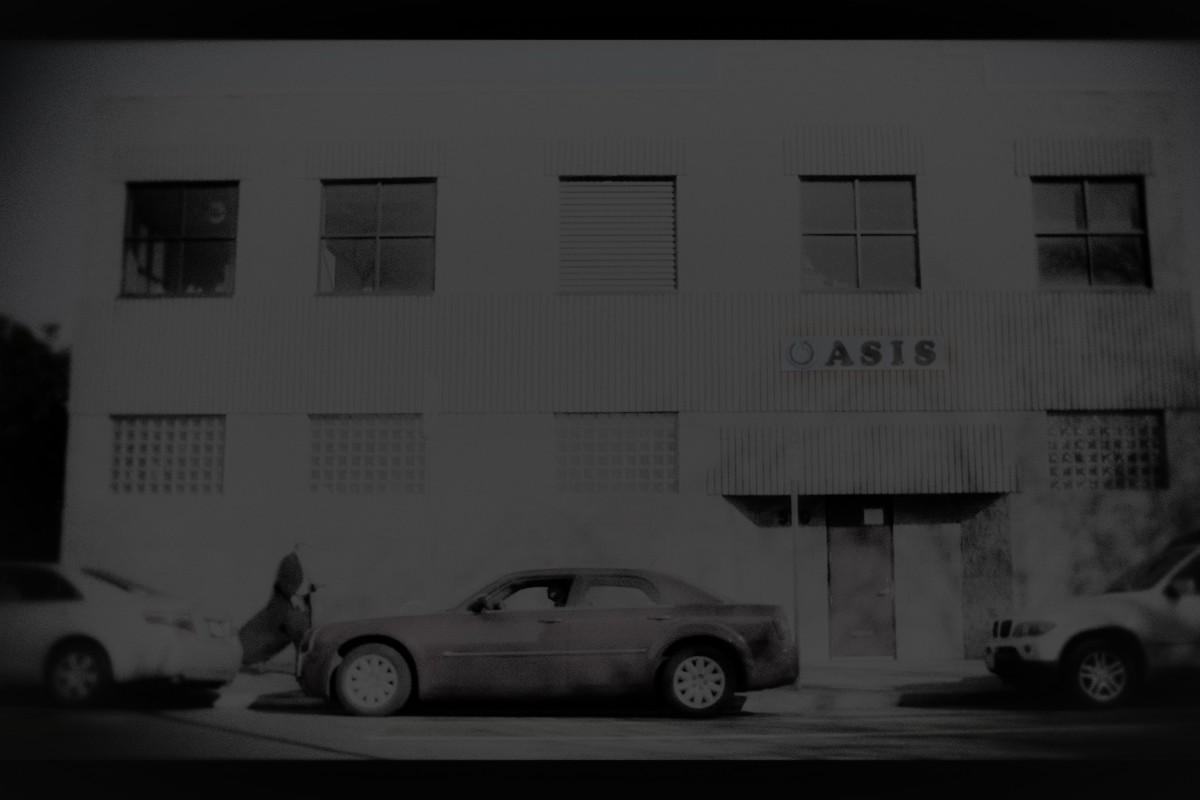 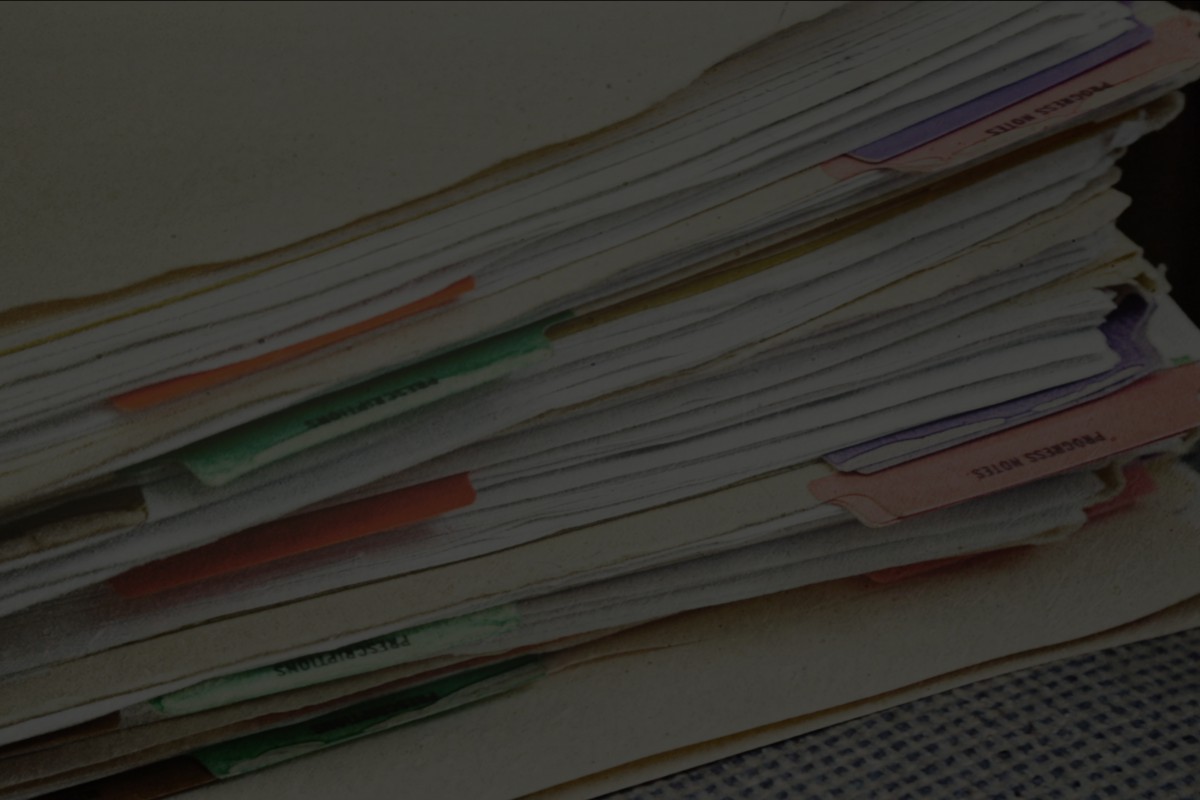 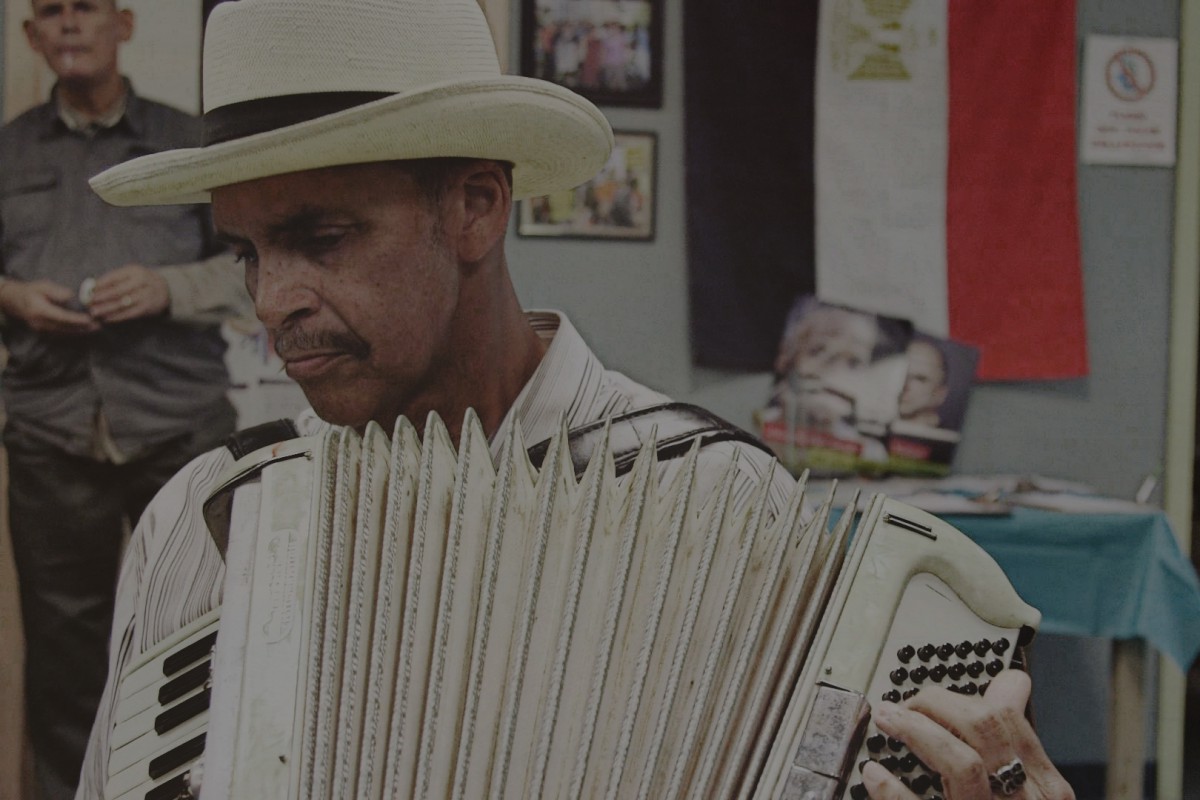 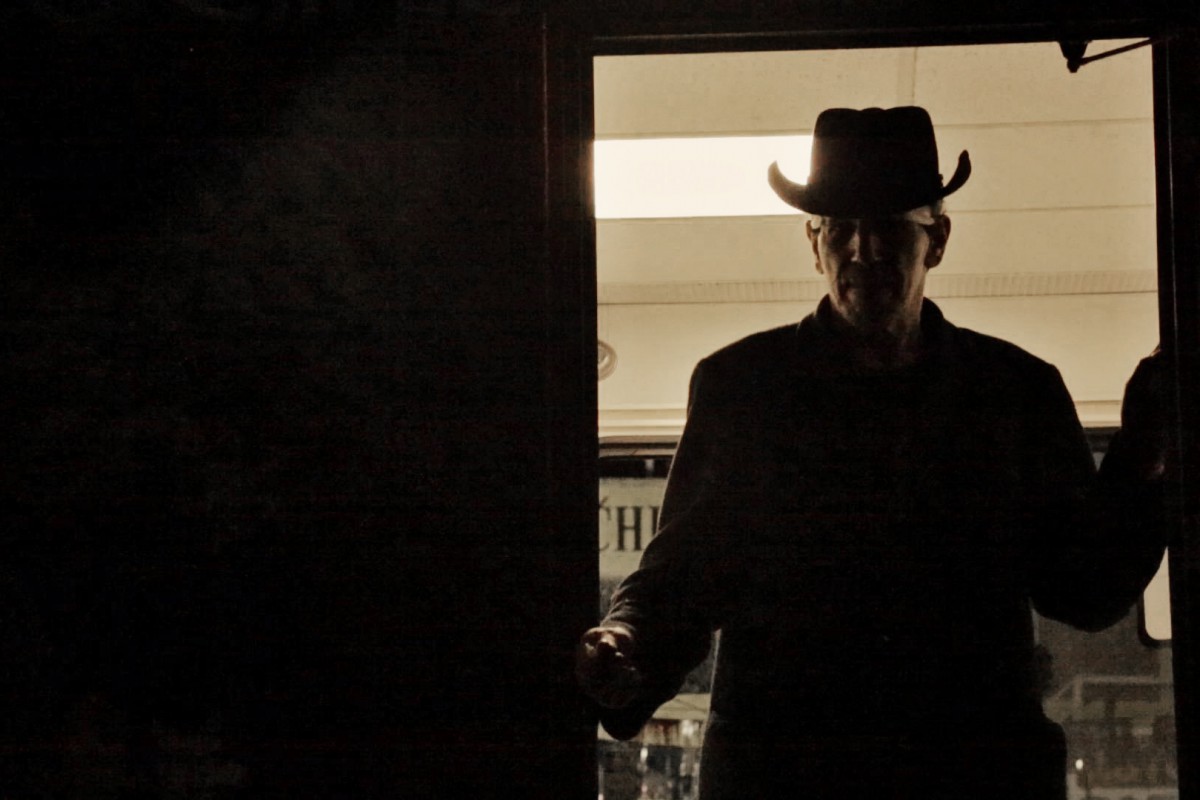 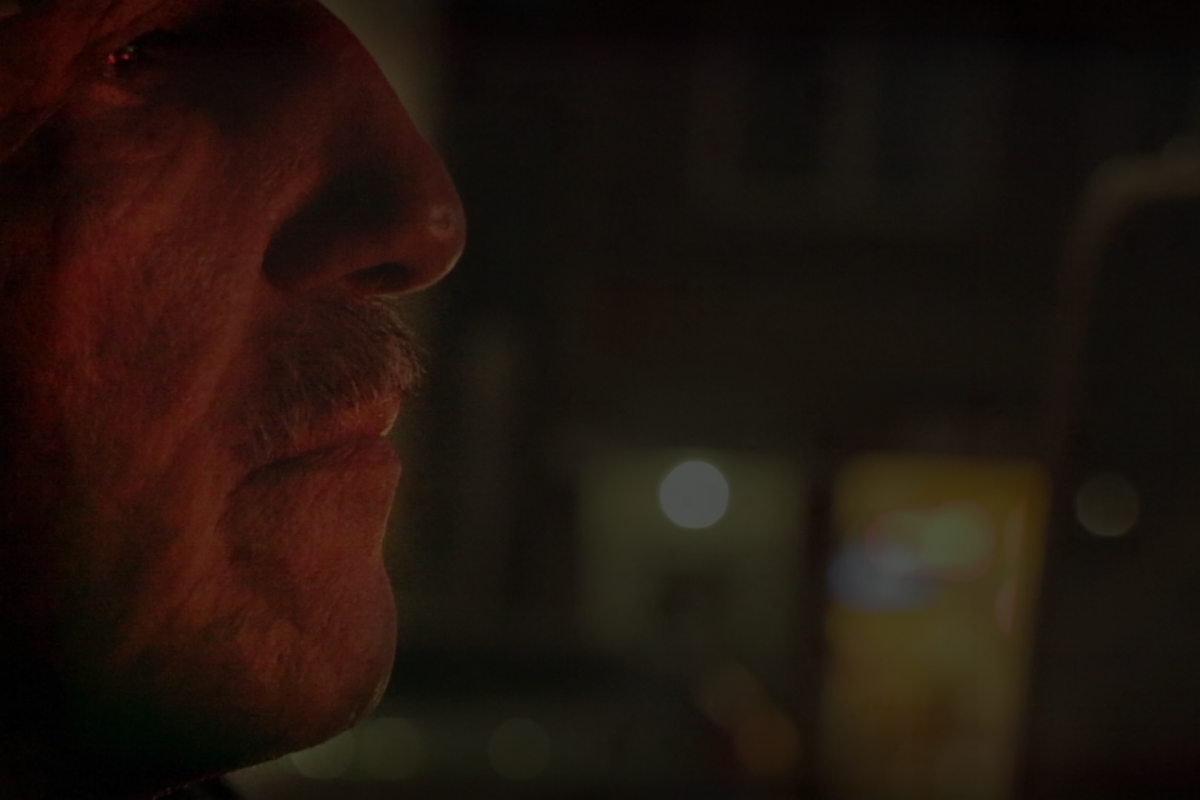 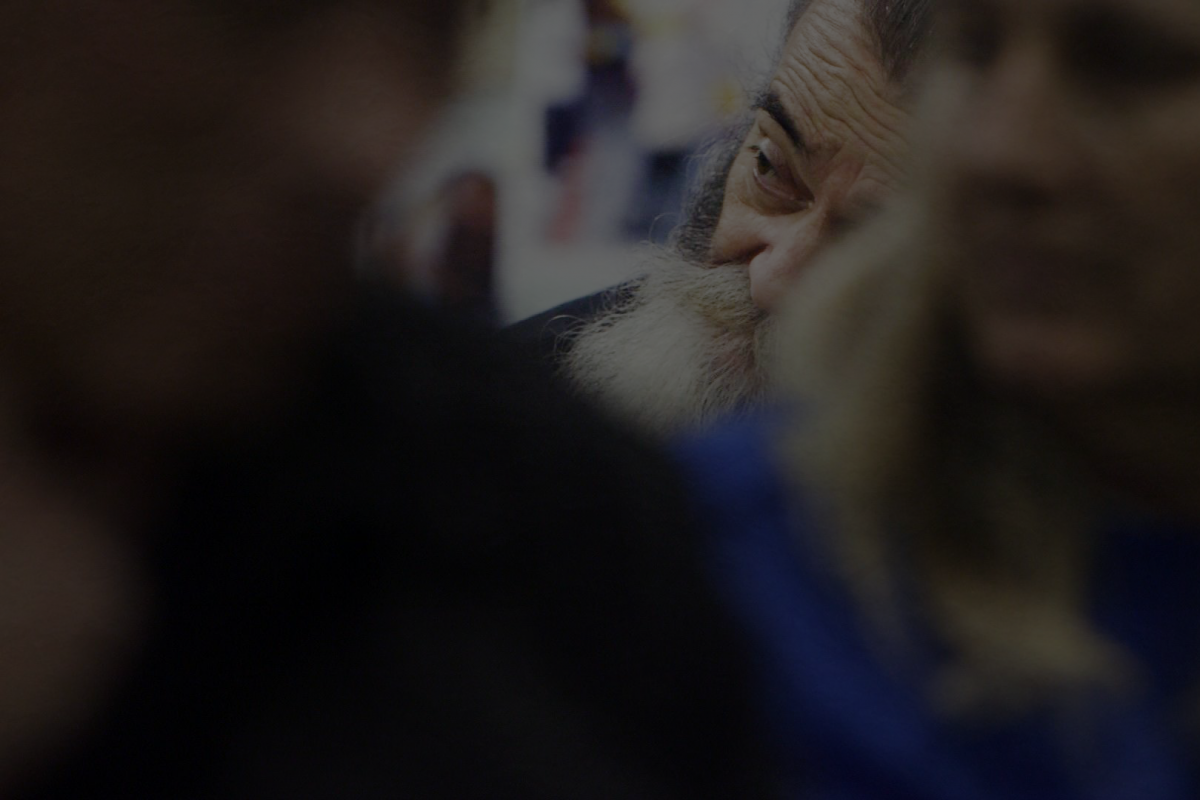